Battle of Pocotaligo 1862. By Don Westbrook.

I have been fortunate enough to travel to multiple states with my XP Deus in search of American Civil War relics. This specific trip landed me in South Carolina in search of relics from the Battle of Pocotaligo. In 1862, Union Brigadier General Brannan and just over 4000 men boarded 15 transport ships at Hilton Head, SC. His mission was “to destroy the railroad and railroad bridges on the Charleston and Savannah line”. Traversing up the Broad River and arriving at Mackay Point, less than ten miles from the objective. Two Pennsylvania Infantry Regiments headed for Pocotaligo. While two companies of engineers and the 48th New York regiment headed up the Coosawhatchie River with their sights on the Coosawhatchie bridge and later turning towards Pocotaligo destroying railroad tracks while in route. 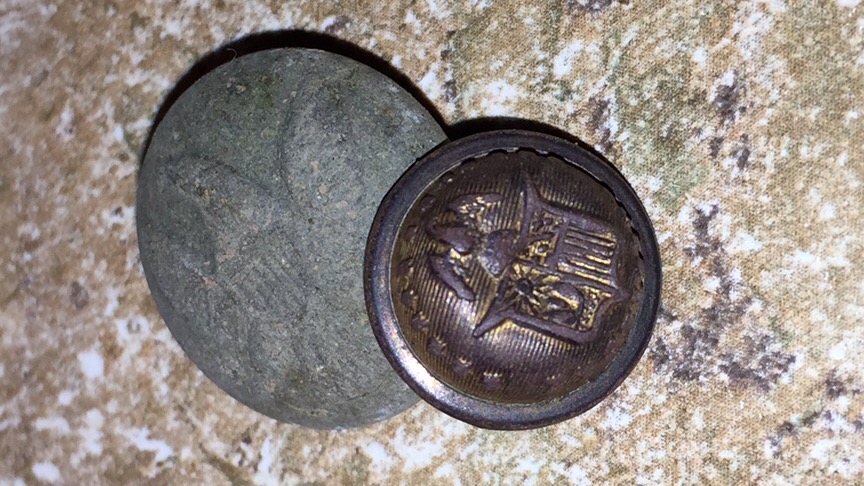 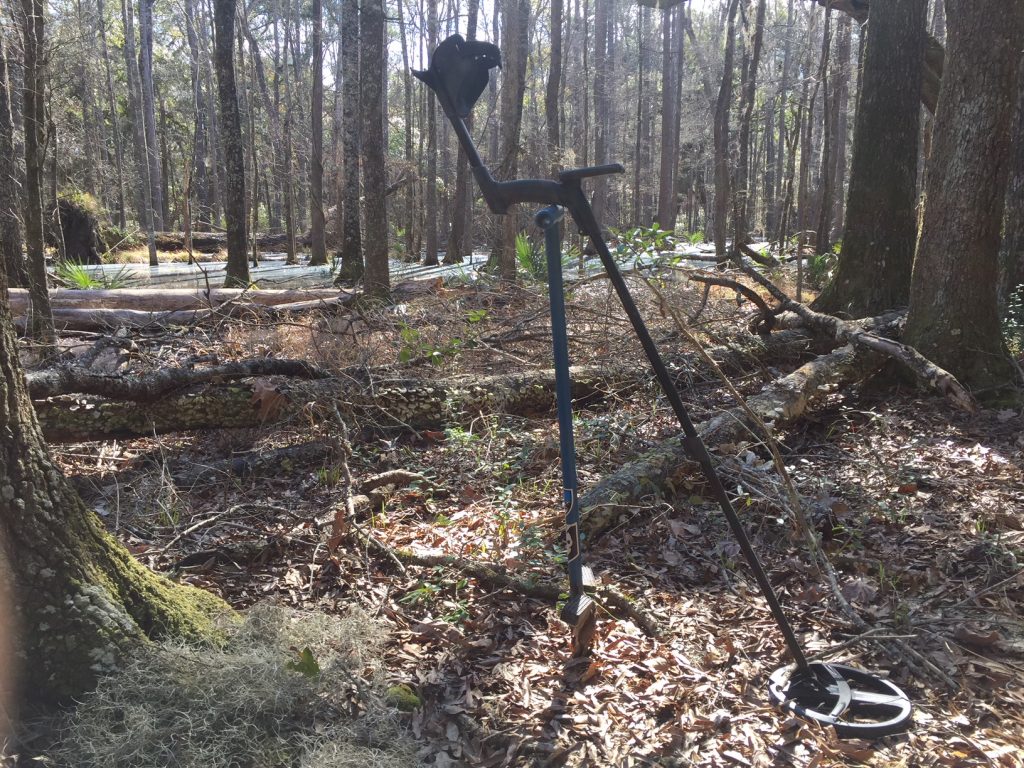 Lunch break in the muddy marsh.