In June 2019, Alan Carpenter and I represented XP at a weekend seeded hunt in Grand Rapids, North Dakota.  During the weekend we discussed and demonstrated XP machines with many people. We interview a gentleman from Canada, Ed Heilman.  We included that interview in our video of the event.  He had just purchased an XP Deus and planned a trip to the England for the fall.  I’ve received an email with an update to Ed’s XP Deus experience and trip to the England.  I’ve included it below as this story is best told in his own words.  There is a link in his email to the website containing pictures of finds from his hunt in England.

North Dakota this past June.

Deus and results of the adventure.

I did some practice (5 or 6 hours) close to home.   A middle age school

located a half block away.   Picking up the odd coin and pull tabs of

course when I found an 1886 gold English Half Sovereign in a bezel.   A

real thrill and really unexpected for this type of place.    Thought

that maybe this was a good omen. This turned out to be correct.

Using the Deus was a bit of a challenge for me because of the relative little amount of time that I had spent using it.   A bit unsure of the sounds and readings and detecting in England is way different than what I had been doing here at home.  I did persevere and used it 13 days out of 14.   Only day I used my other detector was when it was raining for most of the morning.   Didn’t have a proper rain cover for the Deus so didn’t want to take the chance of getting the control box damaged.   Two others in our group were using a Deus so was able to get some pointers from them on the odd thing I was unsure of.

The other two using a Deus did quite well and I checked with them about depth and readings.   Also running my coil over their finds to make sure I was getting the signal and got a reading every time.   I guess I just never got the coil over the target.

My silver coins found were down from what I had been finding.   I did get two hammered coins.  A Elizabeth Ist  3 pence and a Henry Vth penny.    I got 4 milled silver with the oldest being an 1839 4 Pence.  Lots of copper coins (Greenies).   Some with dates but the majority of them really toasted.

My best relic was an early medieval harness pendant from the 1300’s which has been identified and I did come up with another gold coin.   An 1810 George III  1/3 Guinea.     Even a blind Hog finds an acorn once in a while.

Over all am quite satisfied with what I found and performance of the detector.

Have a look at the pictures of what has been found.   My pendant is the first item posted.   Gold coin is down a bit.

Another picture of me in the field, just minutes after finding it.  Also a couple others giving the Deus the credit.

Thanks for the T-shirt and Cap and giving me a bit of a spotlight in your video.   Well done.

I’d like to thank Ed for providing us feedback concerning his learning and experience as a new XP Deus user and congratulate him on some excellent finds– Thank you Ed and congratulation!

A few final thoughts.  The two XP Deus users who took the time to help Ed learn his machine in the field and answer his questions are find examples of how to be good ambassadors of our hobby!  This update not only shows us that XP machines find great treasure and add to a great adventure, it also shows us treasure is not always about gold and silver – it’s about the people we meet and the friends we make along the way.  Merry Christmas and a Happy Fun Filled Detecting New Year in 2020. 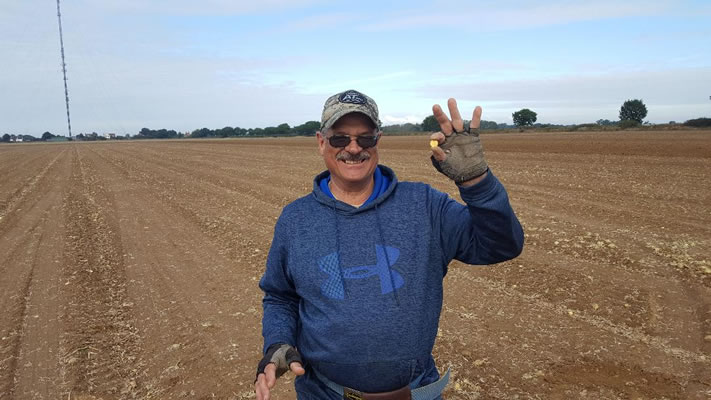 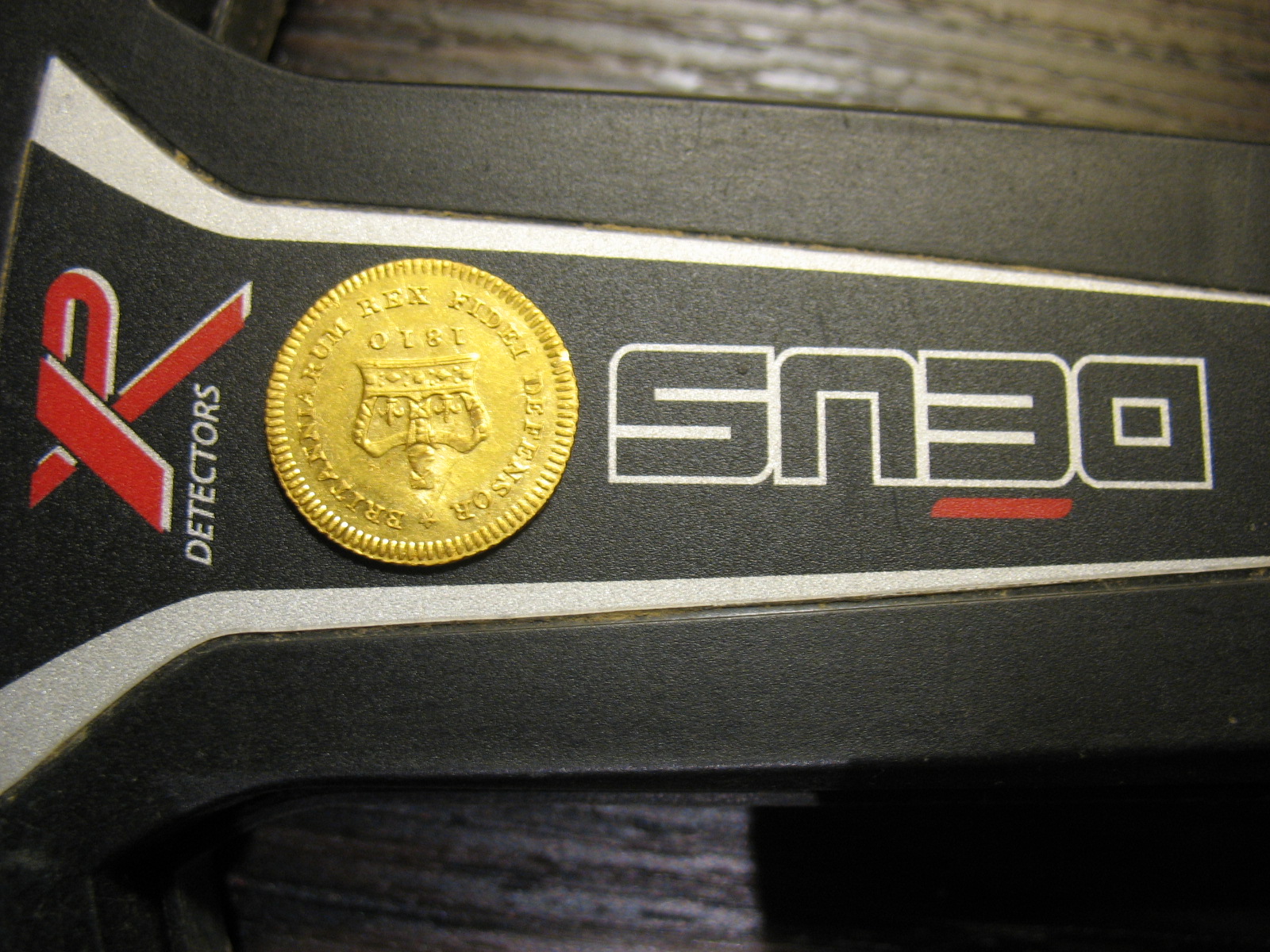 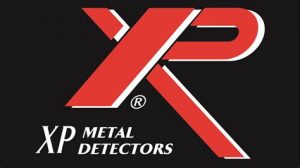